It was a nice sunny day in late September. I hadn't done a Wainwright in a long time and I was keen to start bagging them again.
I had planned this walk for a long time and I knew, because I was out of practise, that I would find it quite tough.
Unfortunately I was in a tight schedule and a road closure on the way to the start put us behind schedule. We made a decision to assess our progress at key places.

We hammered up to Beda Head in good time and knock 30mins off our planned time.

We lost a little time on the way to Angle tarn but we were still in a positions to complete the walk, however this would mean rushing the trip and and not enjoying the views.

At Brock Cragg we decided to abandon the last two peaks and to enjoy the day instead. We followed the valley floor back down to the car.

I think it was the right decision to bin the last two peaks because we were out of practise, we wanted to enjoy the walk and most importantly we did not have any time for errors (safety time)
Wainwights 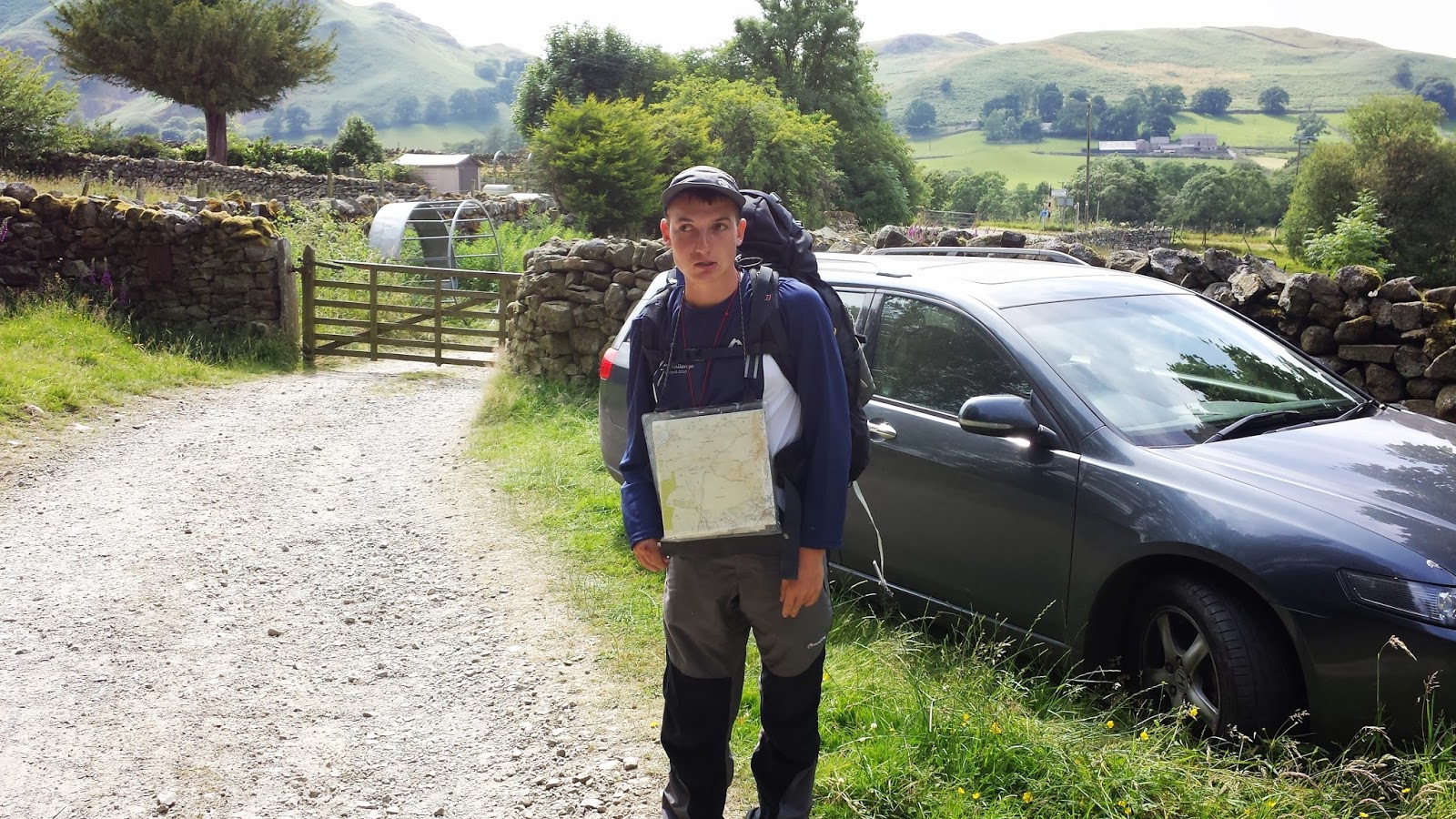 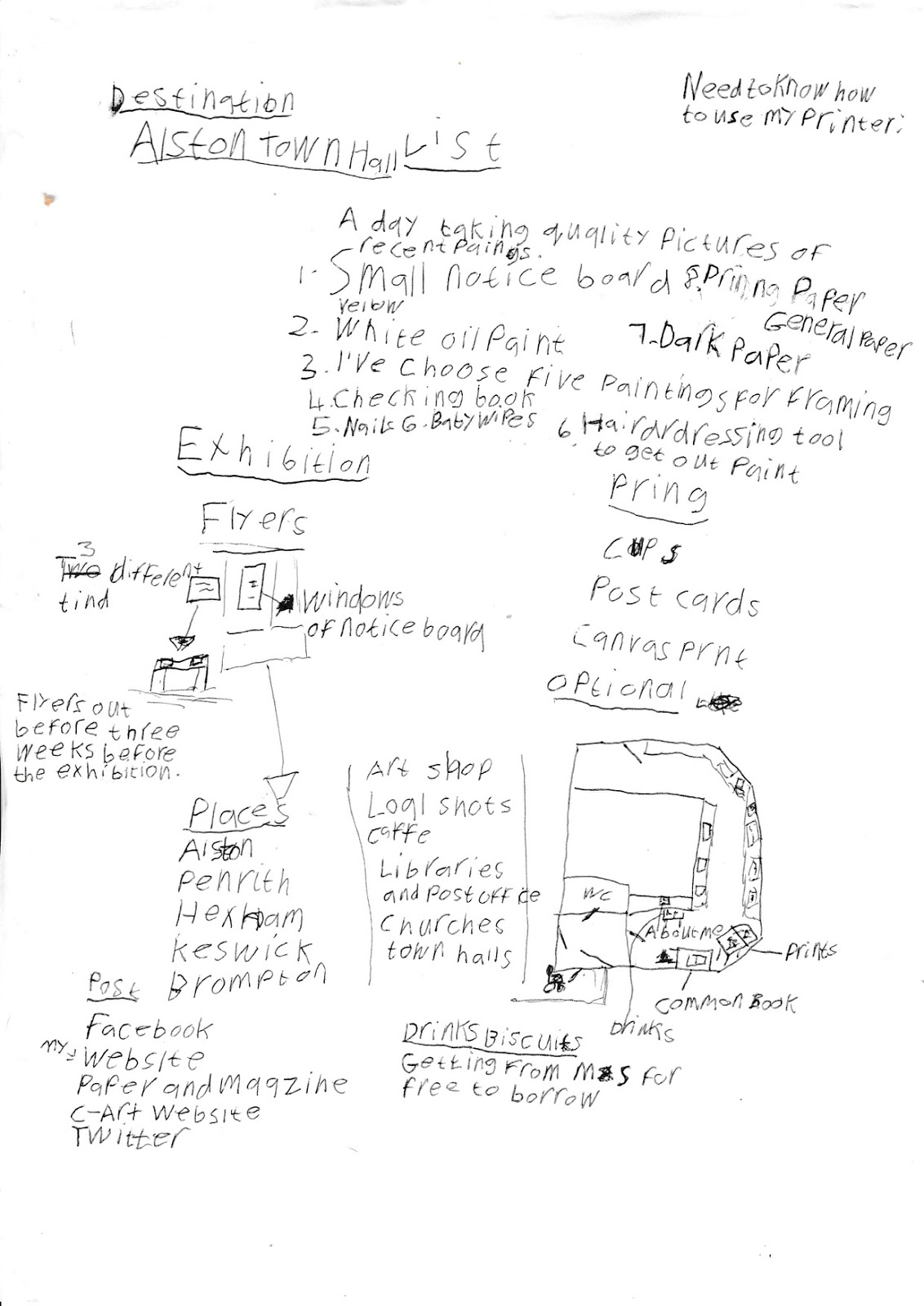 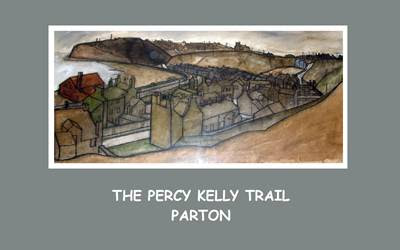